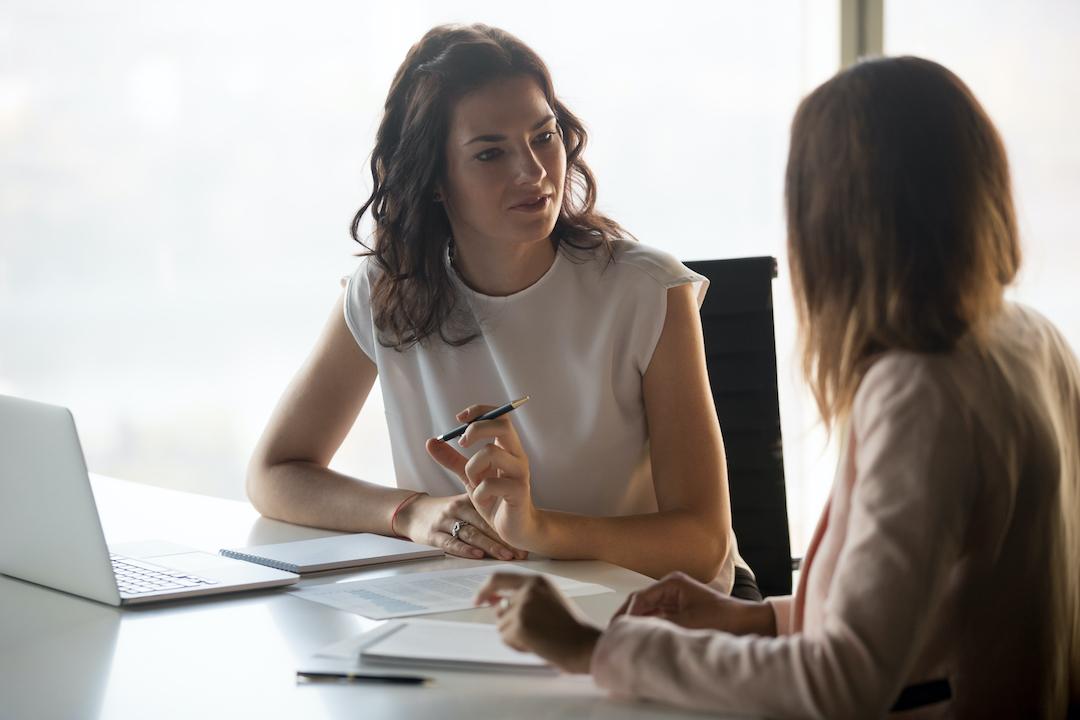 Strategic Workforce Planning 101: How to Plan for Future Hiring Needs

on December 12, 2019 | By Levi Perkins
Strategic workforce planning—anticipating future talent needs and crafting a plan of action to align the workforce to those needs—helps an organization grow organically or even through a merger or reorganization. However, it can be challenging to know the correct path to take to plan for the future, and many companies have no plan in place at all. A Mercer survey of senior business executives found that 63 percent said their company did not have a strategy in place to prepare their workforce for the future.
END_OF_DOCUMENT_TOKEN_TO_BE_REPLACED 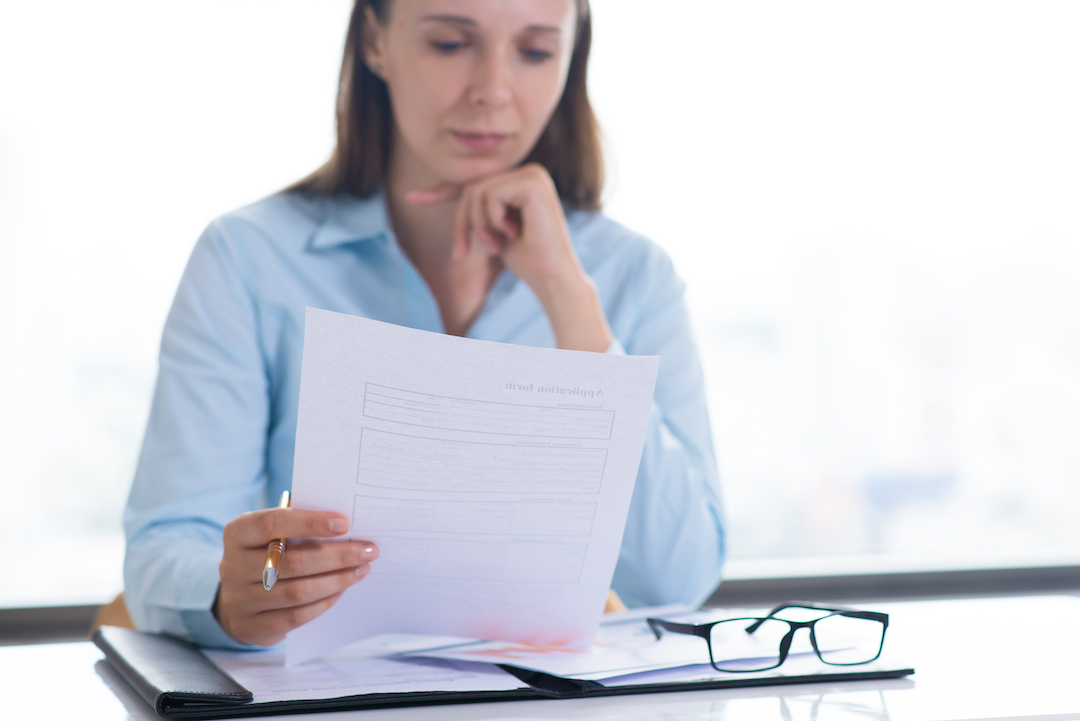 8 Things to Look for in a Background Check Partner

on December 10, 2019 | By Levi Perkins
Conducting thorough background checks requires more than searching an online database or making a few reference calls. It requires having a trusted partner and advisor who leverages best-in-class technology to get the full picture of an individual’s history and background. A great background check partner understands the optimal mix of searches and verifications to provide the most complete view of a candidate’s history. For example, whereas some background screening companies might stop at three attempts to verify a candidate’s employment or education, a partner that goes the extra mile won’t stop there, but will make more than three attempts to get you the most complete report possible.
END_OF_DOCUMENT_TOKEN_TO_BE_REPLACED 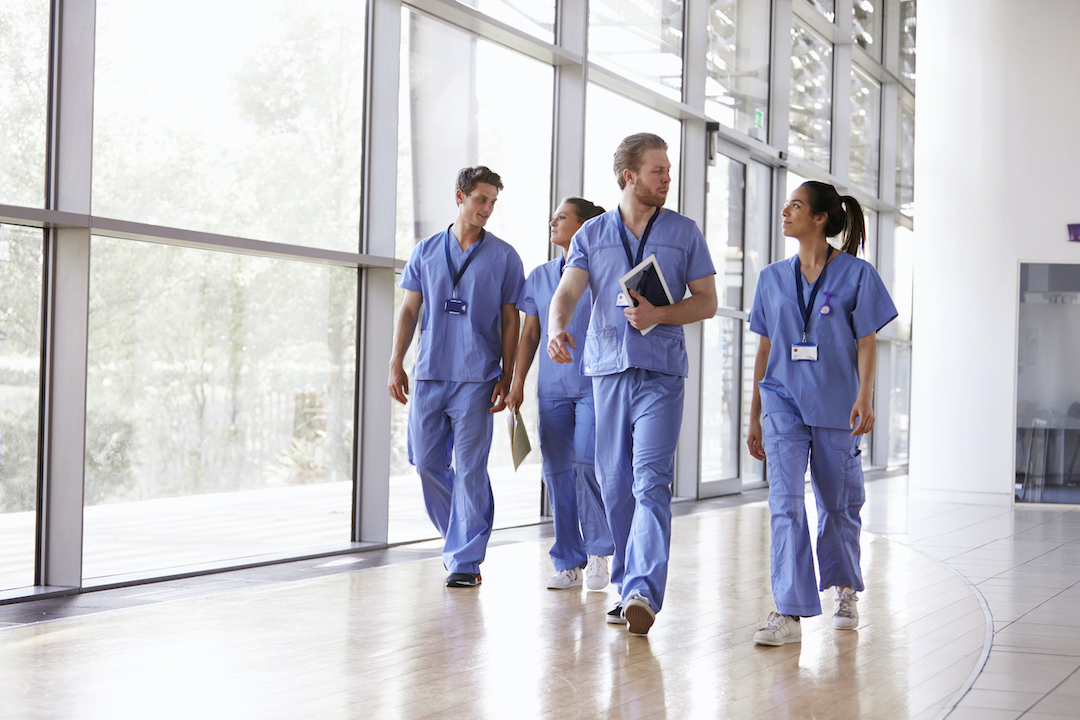 on December 5, 2019 | By Levi Perkins
Human capital management within the healthcare sector is an important factor in helping attract, engage, and retain a highly skilled workforce. Considering the challenges facing healthcare—nurse shortages, changing regulations, and the introduction of new technology—hospitals and health systems can support organizational success through the development and execution of a robust human capital strategy. Doing so doesn’t just support a high-performance workforce; it also leads to an improved patient experience. Research has found that healthcare organizations with exemplary talent management practices achieve 13 percent higher patient satisfaction scores than those without. When employees are engaged and supported on a path that helps them become more effective and skilled in their roles, everyone benefits. Here are seven ways to improve healthcare human capital management.
END_OF_DOCUMENT_TOKEN_TO_BE_REPLACED

on December 3, 2019 | By Levi Perkins
When it comes to finding the Oracle-integrated solution that works best for your needs, it’s easy to get overwhelmed by the options. As with any large-scale technology investment, it’s crucial to set the foundation for a successful implementation. That requires some homework. Here are a few tips for selecting the right Oracle partner.
END_OF_DOCUMENT_TOKEN_TO_BE_REPLACED 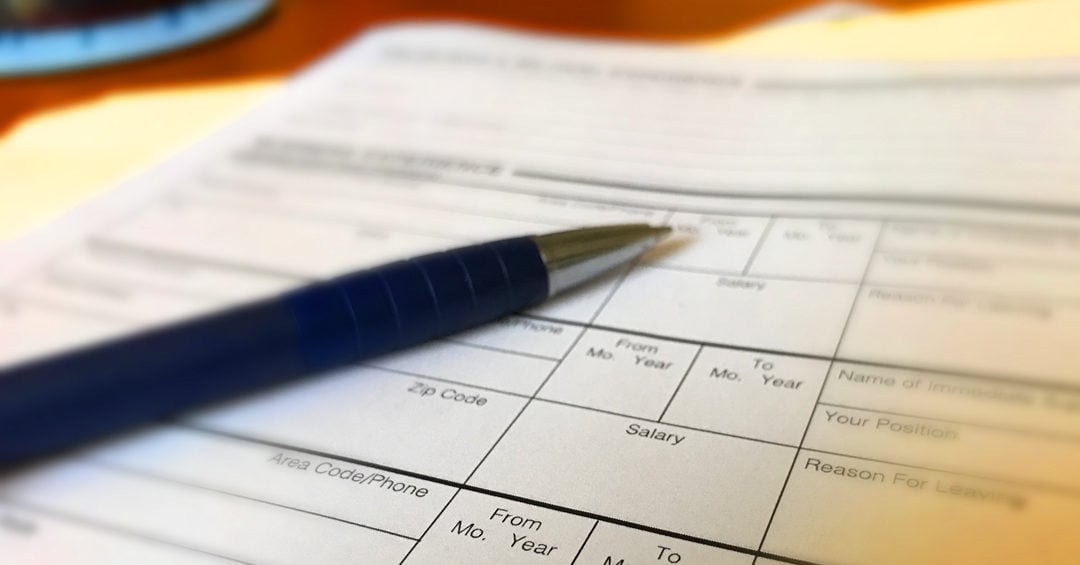 on December 3, 2019 | By Levi Perkins
Across the nation, state and local governments are adopting laws to prohibit employers from requesting salary history information from job applicants.    This legislation is the most recent measure to address and pay inequity, particularly among people of different genders, races and ethnicities. The theory is that workers who have experienced pay discrimination in the past will continue to do so, assuming the potential employer will base the applicant’s new salary off the previous salary and maintain a disparity in compensation. These new laws insist that salary should be determined by market factors alone.
END_OF_DOCUMENT_TOKEN_TO_BE_REPLACED 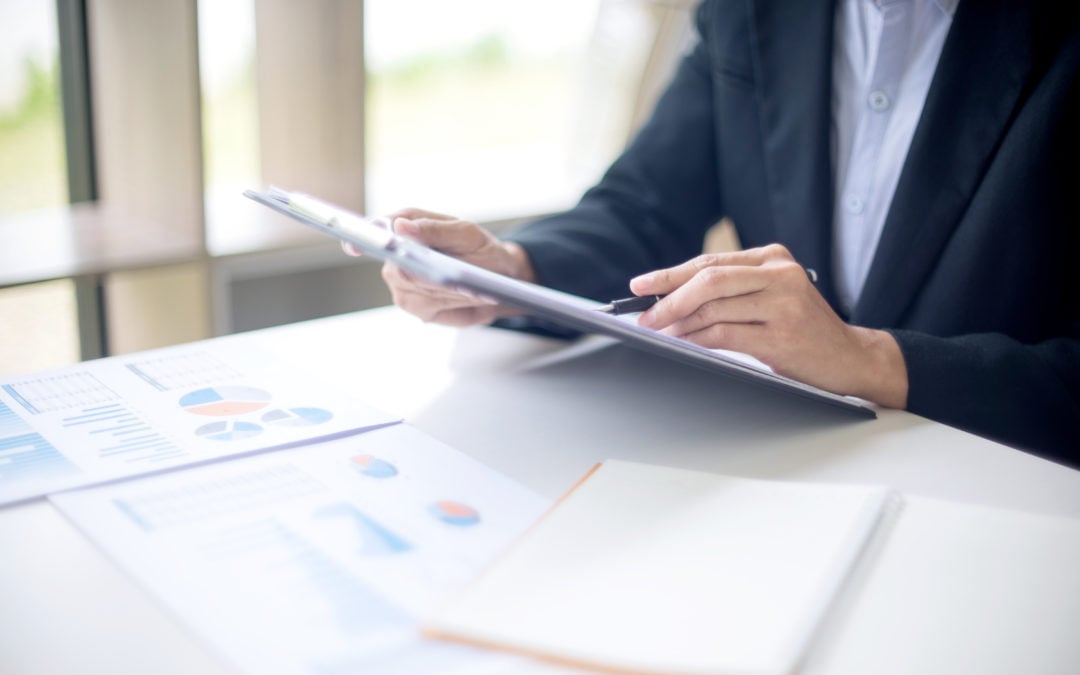 on November 21, 2019 | By Levi Perkins
Background screening is an important component of the overall hiring process. Conducting thorough background checks not only ensures you get an accurate picture of the individuals you’re considering for hire, but it also protects the organization, employees, and customers from risk and potential liability. According to a joint study by HR.com and the Professional Background Screening Association (PBSA), companies conduct background checks at various points both during and after the hiring process, with as many as 24 percent of screenings taking place after an employee has been hired. Given the different points at which background screening can take place, it makes sense to ensure the process is as productive and efficient as possible.
END_OF_DOCUMENT_TOKEN_TO_BE_REPLACED

on February 5, 2016 | By admin
New York State Attorney General, Eric Schneiderman, recently announced settlements with national retailers Big Lots and Marshalls, over “ban the box” violations in Buffalo. According to the AG’s press release, the investigation “found that both Big Lots and Marshalls had distributed applications for employment that made inquiries into the criminal history of prospective applicants at their Buffalo stores.  Both companies have agreed to take steps to ensure that such applications will not be made available to those seeking employment at those stores.  Those steps include new policies, training, and reporting to the Attorney General’s Office. In addition, Big Lots agreed to pay a monetary penalty of $100,000, and Marshalls will pay a penalty of $95,000, while simultaneously making affirmative efforts to recruit applicants with criminal histories through an organization with expertise in training formerly incarcerated individuals.”
END_OF_DOCUMENT_TOKEN_TO_BE_REPLACED

on January 8, 2016 | By aweber
As 2015 ended and a new year began, there’s been more “ban the box” activity. The term refers to the box on a job application form that asks, “Have you ever been convicted of a crime?” In December 2015, the National Employment Law Project (NELP) reported that over 100 cities and counties, as well as 19 states have adopted these policies “so that employers consider a job candidate’s qualifications first, without the stigma of a conviction record.”
END_OF_DOCUMENT_TOKEN_TO_BE_REPLACED

on December 15, 2015 | By aweber
As 2015 comes to an end, everyone is consumed with year-end activities. Corporate Screening’s partner, ERC, has put together a list of five essential activities to wrap up the year. These include:
END_OF_DOCUMENT_TOKEN_TO_BE_REPLACED

on October 23, 2015 | By aweber
On October 27, 2015, New York City’s Fair Chance Act will go into effect. This "ban the box" law prohibits most employers from asking about criminal history until after a conditional offer of employment is extended. In June and at the beginning of October, Corporate Screening published a couple of client alerts discussing the Fair Chance Act. With the law becoming effective on October 27, 2015, we wanted to share information by attorneys Pamela Q. Devata, Cameron A. Smith and Courtney Stieber at Seyfarth Shaw regarding best practices for complying with the New York City Fair Chance Act. They write:
END_OF_DOCUMENT_TOKEN_TO_BE_REPLACED