Another Case of False Information Exposed

on March 28, 2014 | By svangilder
Every once in a while, someone in the public eye gets caught in a lie about their credentials. Earlier this week, Manhattan College men’s basketball coach Steve Masiello lost a chance to become coach at South Florida after a background check revealed he had not actually graduated from Kentucky, as his resume had claimed.  Yahoo! Sports reported that Masiello is on leave while Manhattan College investigates this matter.
END_OF_DOCUMENT_TOKEN_TO_BE_REPLACED

on March 27, 2014 | By svangilder
Today's blog contains information about two recent background screening stories in the news. Read on to find out about new 'ban the box" legislation in Louisville, Kentucky, as well as a question about the reliability of servers that house the Georgia Bureau of Investigation's criminal history records.
END_OF_DOCUMENT_TOKEN_TO_BE_REPLACED

on March 12, 2014 | By svangilder
A recent Federal Trade Commission (FTC) press release promotes two new guides on employment background checks. The guides were jointly developed by the FTC and the Equal Employment Opportunity Commission (EEOC), and explain the rights and responsibilities of employers in addition to those of applicants.
END_OF_DOCUMENT_TOKEN_TO_BE_REPLACED 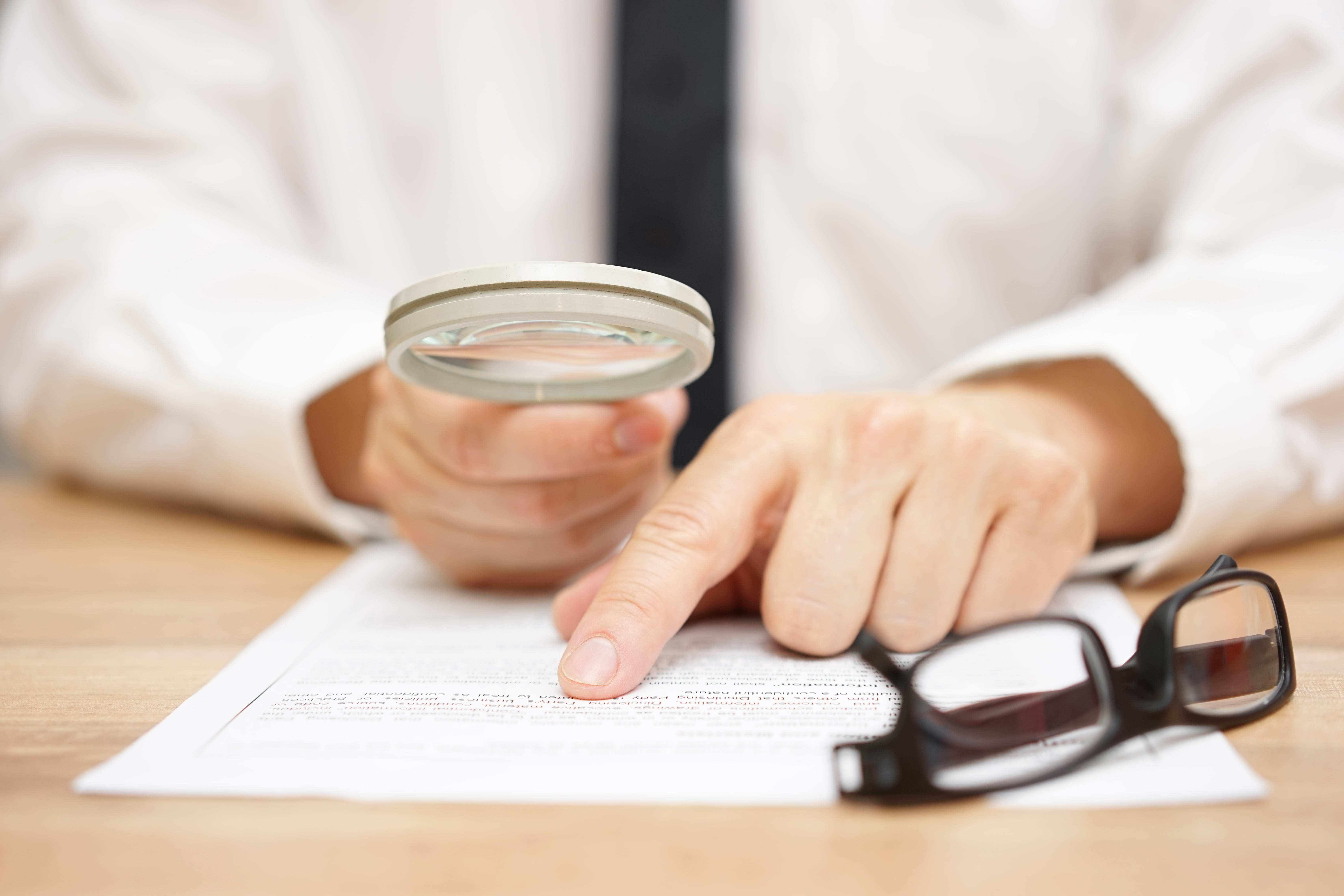 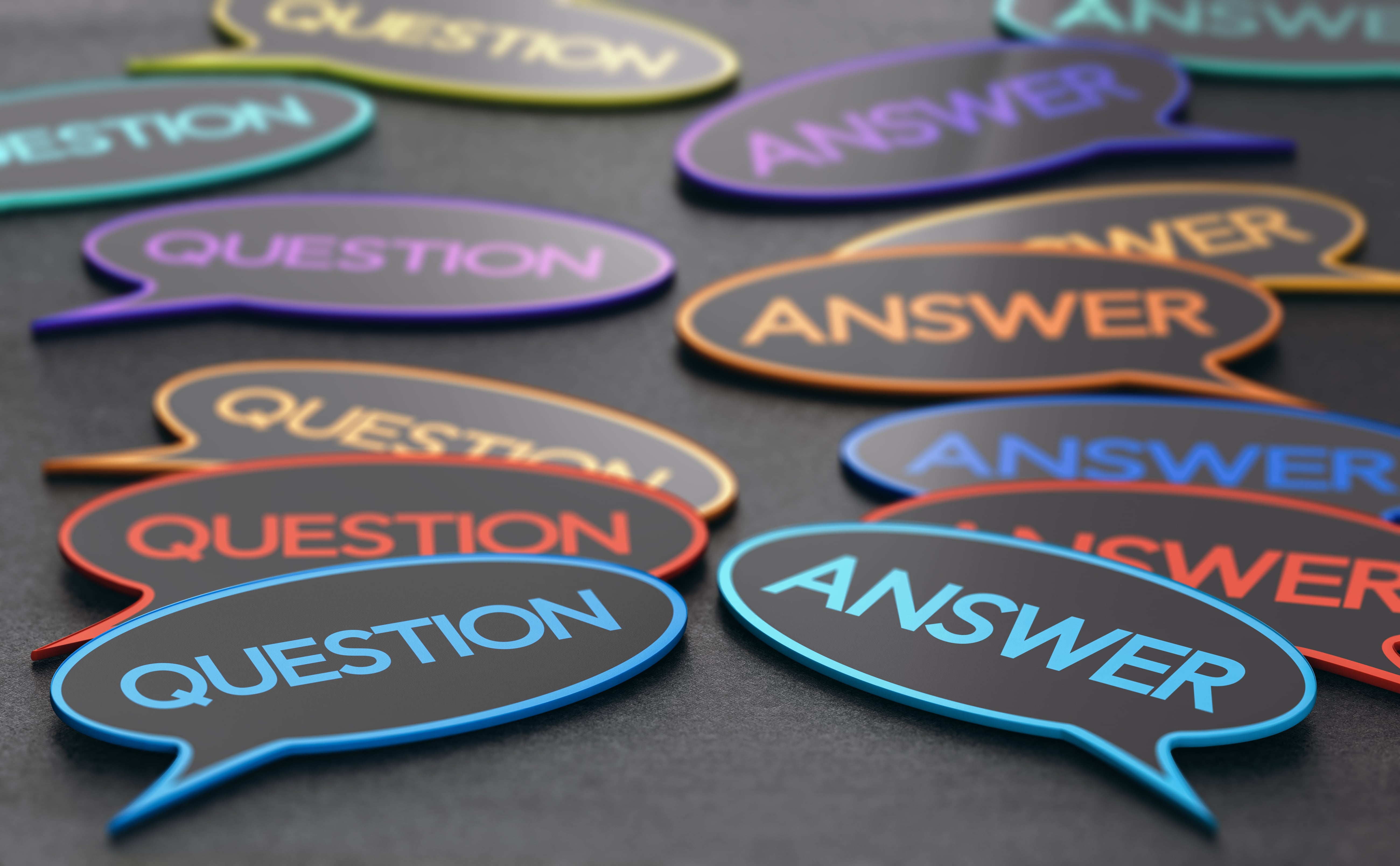 on February 28, 2014 | By Levi Perkins
A recent news piece by WBAL TV in Baltimore related the story about a background check company that suddenly went out of business – closing its doors with no notice and leaving job applicants in the lurch. The company Worldwide Management, partnered with the state of Maryland in doing fingerprints. The company collected the fees from persons who needed fingerprinting done, and paid a processing fee to the state. The company owes the state over $300,000.
END_OF_DOCUMENT_TOKEN_TO_BE_REPLACED

on February 18, 2014 | By svangilder
In a recent client alert, Corporate Screening shared with clients that Whole Foods may be in a lot of trouble for allegedly violating the federal Fair Credit Reporting Act (FCRA). Here are the details contained in the alert:
END_OF_DOCUMENT_TOKEN_TO_BE_REPLACED

on January 15, 2014 | By svangilder
At the start of a new year, many of us make resolutions. Whether or not yours included any financial goals, the beginning of the year is an opportunity for you to take stock of your financial situation and check your credit. And federal law allows you to get a free copy of your credit report every 12 months from each credit reporting company.
END_OF_DOCUMENT_TOKEN_TO_BE_REPLACED 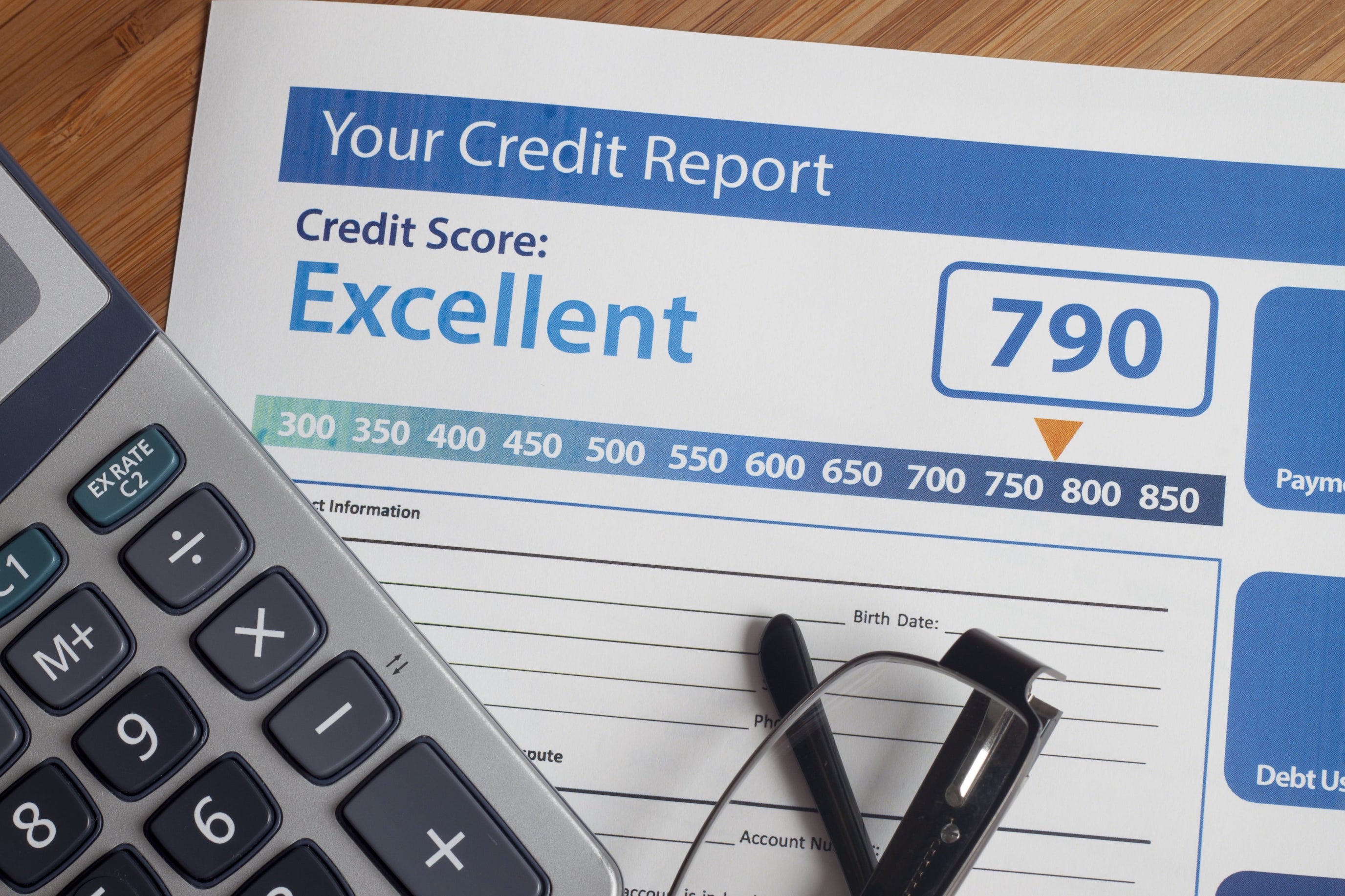 on January 9, 2014 | By Kevin Neudecker
As we begin a new year, we thought this is a good time to provide our readers with some helpful information and education regarding credit checks. The following is a brief overview of the obligations of employers who use credit checks, those of the background screening companies that perform the work, and the rights of the persons who undergo the checks.
END_OF_DOCUMENT_TOKEN_TO_BE_REPLACED 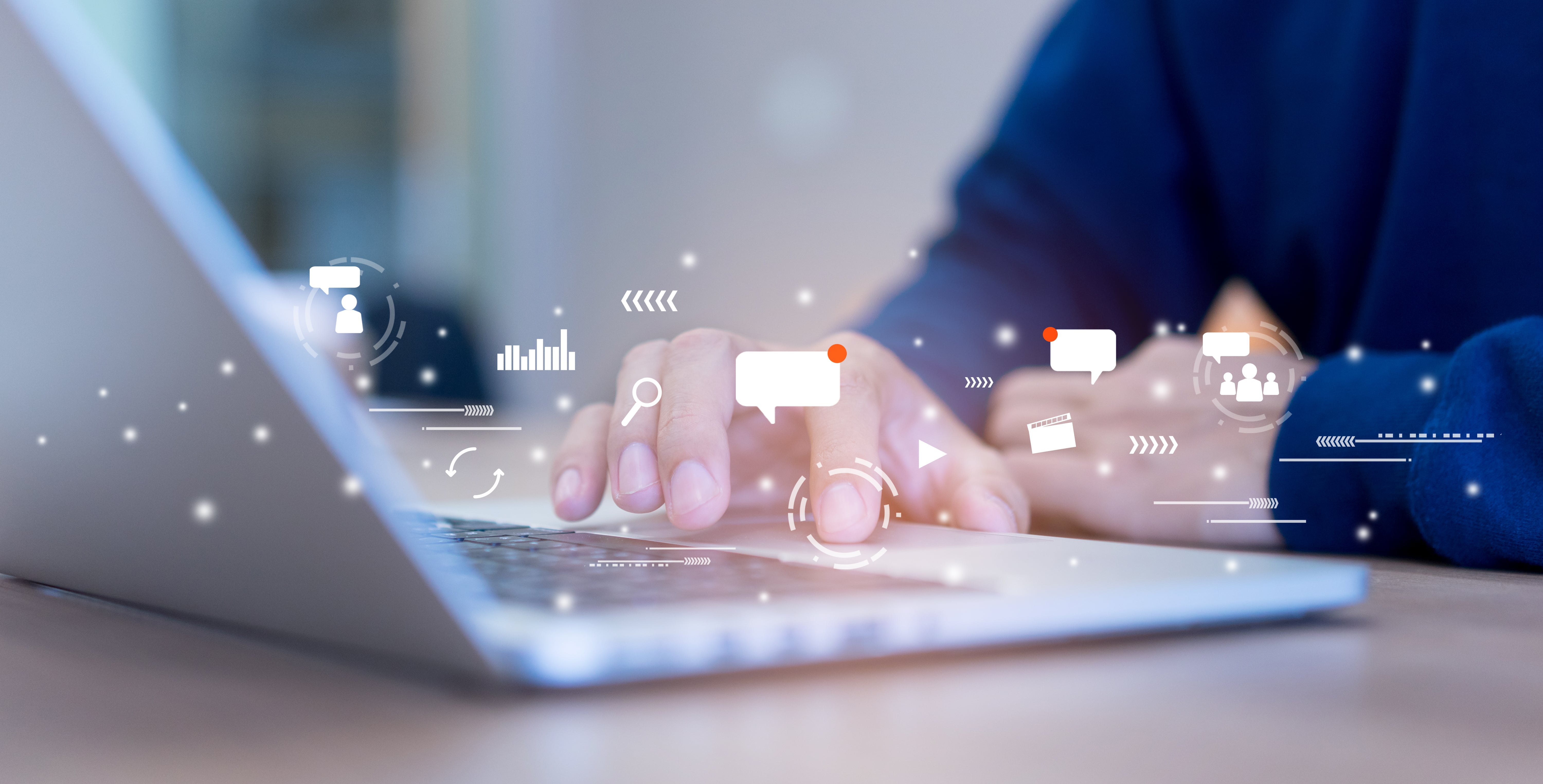 Social Media Checks: Do They Help or Hurt Your Top Prospects?